Celebrating World Oceans Day, the UN calls for the preservation of their health, on which the health of the planet and its inhabitants depends. At the same time, it is necessary to find new safe methods for the development of much still unknown ocean depths.

“I need the sea, because it is my teacher,” wrote the Chilean poet Pablo Neruda about his dear heart in the Pacific Ocean. He was quoted by UNESCO Director General Audre Azule on the occasion of World Ocean Day, which is celebrated at the UN on June 8. She urged to treat him as a teacher – with respect and a desire to draw new knowledge.

“We must… it is better to study these depths, which in many ways have not yet been learned and hide many secrets…, “- said the head of UNESCO. But what we already know allows us to understand how important the role of the oceans is and what danger they are in.

Because of # COVID19 today, a huge amount of garbage falls into the ocean: masks, gloves, disposable items, packaging + detergents and antiseptics. 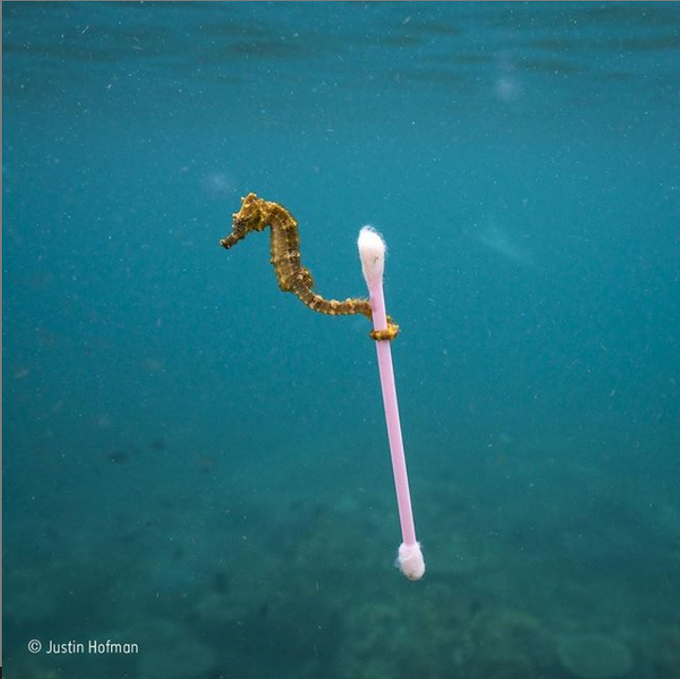 The world’s oceans are the source of food and livelihoods for several billion people. The ocean is our transport and trade routes. We call the oceans “the lungs of the Earth” because they are the largest sinks of carbon dioxide. This ability plays a vital role in regulating the global climate, but due to the steady warming and acidification of the oceans, they can lose this ability. These same processes threaten marine flora and fauna: biodiversity is declining, food chains and entire ecosystems are being disrupted.
“The oceans are unmistakable barometers of the planet’s health,” says Audre Azule. Rising sea levels are also a direct danger to human beings, which could result in the flooding of coastal areas and entire island States.

A huge problem was the pollution of the ocean with plastic garbage, which leads to the death of inhabitants of the sea depths.

UN Secretary General António Guterres called for “a review of our relations with the world of nature, including the oceans.” He recalled that this year World Oceans Day was dedicated to “innovation for the sustainable development of the oceans.” This means that we must broaden our knowledge of the ocean without damaging it.

“We know where to go,” stressed the Director-General of UNESCO. “However, it is necessary to understand the magnitude of this threat and launch as wide an activity as possible in order to cope with the inevitable and prevent the irreparable.”

The next decade is declared the Decade of Ocean Science. The UN hopes that it will give impetus to coordinated action to study and protect the oceans. The Intergovernmental Oceanographic Commission of UNESCO, which is celebrating its 60th anniversary this year, plays a leading role in this work.

June 8, 2020
Climate change
Taking advantage of the COVID-19 pandemic, when a person suspended his activities, nature simply caught fire: the air and water bodies cleared, wild animals freely walk through the forests. But what happens when the pandemic ends? About this Elena Vapnichnaya asked the Executive Secretary of the International Oceanographic Commission of UNESCO Vladimir Ryabinin.